Why do we pay rates?

Information from Office of Local Government

Why do you have to pay council rates?

Councils help local communities run smoothly. They administer various laws and regulations to help maintain and improve services and facilities for the community. These services may include community services, sporting and recreation services, environmental planning, public health, environmental protection and waste collection, treatment and disposal. The rates you pay allow your council to fund these services.

How does a council decide how much you have to pay in rates and charges?

Each council is required to determine the combination of rates, charges, fees and pricing policies needed to fund the services it provides to the community. This is called a revenue policy. The revenue policy contains a rating structure that determines which rates and charges you will have to pay and how they will be calculated. Charges are generally determined on either an annual basis or according to usage – or they may be a combination of both, for example, water and sewer charges. 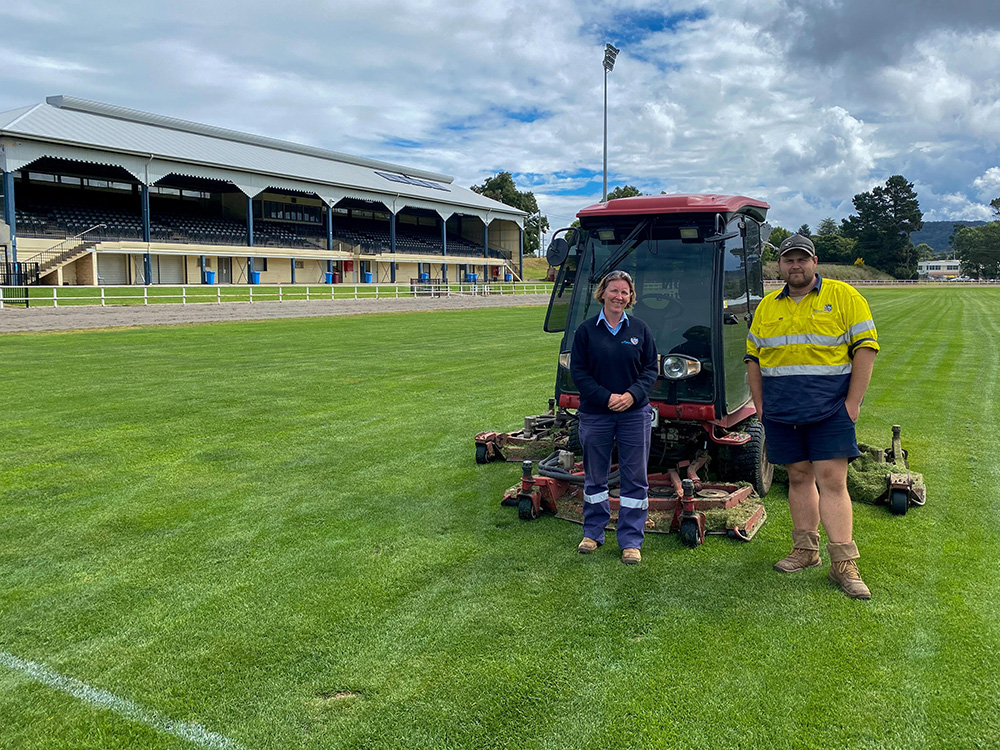 Councils can choose how they calculate and distribute rates among categories of rateable properties in the council area. For each category or sub-category, rates can be calculated in one of three ways. They can be based:

How does council decide which category your property is in?

Each parcel of land must be included in one of four categories for rating purposes – residential, business, farmland or mining. Council decides which category your property should be in based on its characteristics and use. Most people are charged ordinary rates under the residential category.

What can you do if you don’t agree with the categorisation of your property?

Can council change the category of your land?

Yes. However, they must notify you of this change and advise that you can seek a review by the council if you don’t agree with the category. This notice must also explain your appeal rights to the Land and Environment Court.

What if you don’t agree with the land value of your property?

Councils don’t determine your land value for rating purposes. Land is valued by the Valuer General under the Valuation of Land Act 1916 (as amended). These valuations are carried out approximately every four years and you should get a valuation notice after it is done.

If you don’t agree with the land value, you have 60 days to object. The Land and Property Information Division of the Department of Finance and Services will give you an objection form free of charge by calling 1800 110 038.

Even if you lodge an objection, you must still pay your rates while your objection is being considered. Whatever the Land and Property Information Division decides about your objection, they must advise you in writing. If you still don’t agree with the valuation, you have limited time to appeal to the Land and Environment Court. The response sent by the Valuer General will explain the final date for an appeal. 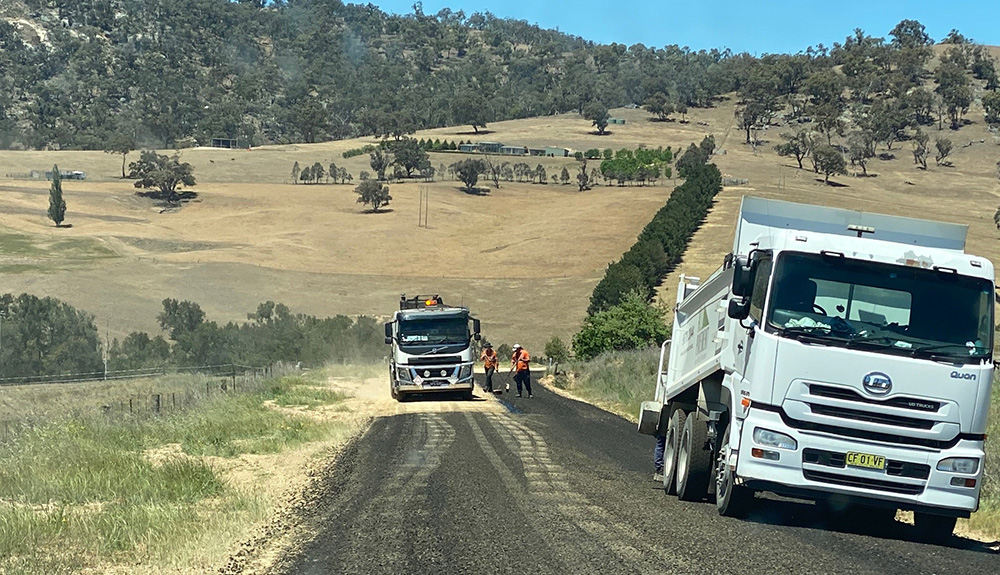 Is there any way of knowing what your rates and charges will be before receiving your rate notice?

Every year, before the final amounts are fixed, councils must prepare a draft operational plan that includes their proposed revenue policy for the following year. This policy must include details of all rates and charges that the council is proposing to levy on ratepayers. The draft operational plan must be made available to the public.

Can you object to what council is proposing?

The draft operational plan must be put on exhibition to give members of the public an opportunity to comment. This usually happens around April or May each year. Councils must consider any submissions by the public before adopting the plan. This is your opportunity to raise any issues about the rates and charges for the following year. Once the rates and charges have been adopted for a particular year, they cannot be changed until the next year.

Under the Local Government Act 1993, the total amount of income that a council can raise from certain rates and charges is limited. This is called the rate peg percentage. The rate peg is determined on an annual basis.

If overall land values rise, councils may have to reduce or otherwise adjust the amount of rates levied per dollar so that total income does not grow by more than the approved percentage increase.

IPART is the independent economic regulator for NSW. IPART oversees regulation in the electricity, gas, water and transport industries and undertakes other tasks referred to it by the NSW Government.

How is the rate peg determined?

IPART determines the rate peg that will apply to all councils for the year using a Local Government Cost Index. The Index assists in calculating the operational costs of councils in New South Wales.

The rate peg percentage is calculated by subtracting a determined productivity factor for councils from the Local Government Cost Index.

Does a council have to apply the full rate peg increase?

Why did my rates go up by more than the rate peg percentage?

A council’s rating structure and valuation changes are the main factors that will determine what happens to rates on an individual property. A general revaluation by the Valuer-General may result in the value of some land in a council area increasing or decreasing by more than other land. Where this happens the rates burden will shift. Councils may decide to vary rating structures from year to year to compensate for this.

Are all rates and charges limited by rate-pegging?

Is there any way that councils can increase their income by more than the rate-peg limit?

Under the Local Government Act 1993 (Act), councils are able to apply for additional increases in general income beyond the annual rate peg amount. This is referred to as a “special rate variation’.

Local councils that are seeking special variations to general income above the rate peg amount are required to submit applications to IPART for review and assessment. The council must include details of its intention to apply for a special variation in its draft delivery program and operational plan and must consider any submissions received from the public. If a council’s application is approved, IPART will specify the percentage by which the council may increase its general income.

What does IPART take into account when it assesses a special variation application?

Is there any way to control the increases on rates and charges that are not subject to rate-pegging?

Annual charges for domestic waste management services and stormwater must be calculated to reflect the reasonable cost of providing those services to the community. 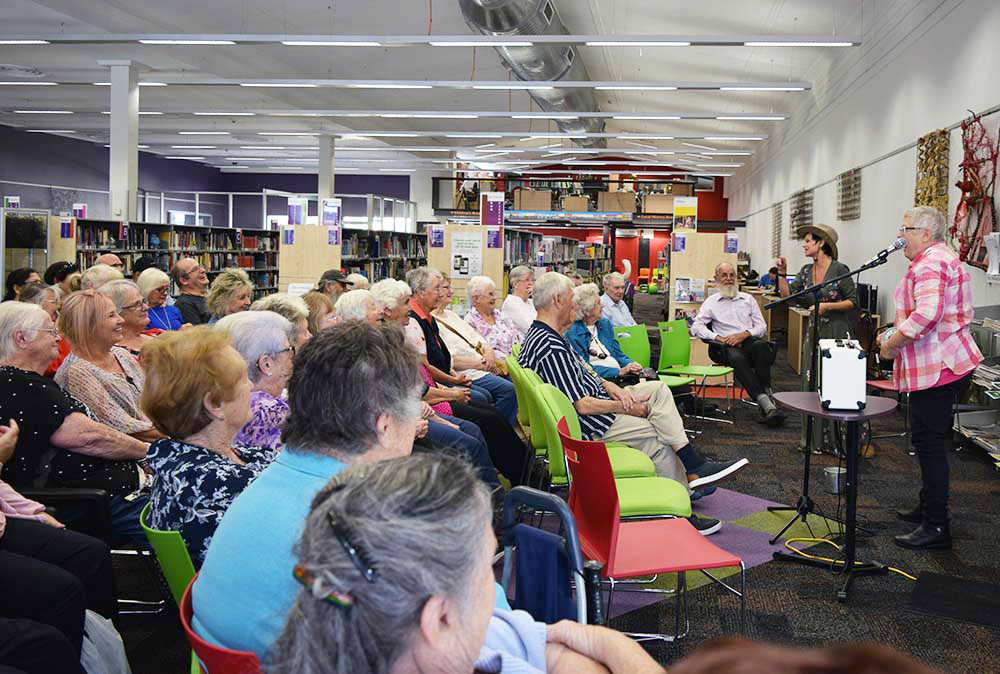 Do you have to pay a domestic waste management service charge if you don’t use the service?

Yes. The Local Government Act 1993 requires councils to levy an annual charge for providing domestic waste management services on all parcels of rateable land for which the service is available, whether or not it is actually used. It is considered that all property owners should contribute to the current and future provisions of waste services.

If you don’t use the service, do you have to pay the same amount as those who do use it?

Councils can charge properties that do not use the service a different amount from those that do use it. However, it is up to each council to decide whether they want to do this.

Why have water and sewerage charges changed?

The NSW Office of Water has issued best practice pricing guidelines to encourage the effective and efficient delivery of water supply and sewerage services, and to promote sustainable water conservation practices and water demand management throughout NSW. Until these guidelines were produced, councils adopted various methods of charging for water supply and sewerage services. Councils are now moving to best practice pricing. As a result, the way in which you are charged for these services may have changed quite significantly.

Why is my council levying a stormwater management service charge?

Urbanisation has resulted in increases in impervious surfaces and has significantly increased the volume of and pollutant load in stormwater flowing into urban waterways. These flows lead to waterway pollution as well as flooding in some areas.

Councils that choose to levy the charge have to meet certain requirements, including consulting with their community through their annual planning process prior to levying the charge. The maximum amount that a council can charge is $25 for an average residential block, and the charge can only be levied on properties where council provides a stormwater management service.

As a pensioner, are you eligible for a concession/rebate on your rates?

Concessions are available for eligible pensioners. To be an eligible pensioner you must receive a pension from either Centrelink or the Department of Veterans’ Affairs, and be entitled to a pensioner concession card issued by the Commonwealth Government. You can only claim a concession on the property if it is the sole or principal place you live.

How do you apply for a pensioner concession?

You need to complete a pensioner concession application form. You can obtain these forms from your council.

If you are eligible, what concessions are you entitled to?

Half of the total of your ordinary rates and domestic waste management service charge, up to a maximum of $250.

Does the amount of the concession increase with inflation or in line with rate increases?

No. The amounts are fixed.

Is there any plan to increase the concession amounts?

Although expanding the current concession may be desirable, the NSW Government has to take into account the budgetary implications of any change to current funding arrangements. The cost of providing mandatory concessions is met by both state and local government. Any increase would affect the capacity of the NSW Government and councils to provide other programs and services to the community.

What if you cannot afford to pay your rates?

You may be eligible for a concession on the grounds of hardship. Councils may also be able to assist by agreeing to alternative payment plans or writing off interest on unpaid rates. If you are having difficulty in paying your rates, you should contact your council as soon as possible to discuss the options available.

Can you be exempt from paying council rates?